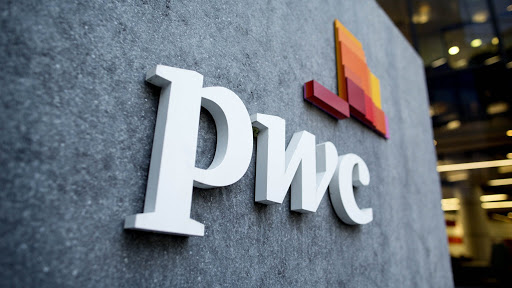 One of the UK’s most loved furniture stores has sadly gone into administration. Part of the Blue Group, which includes Blue Group HoldCo Ltd, Serais Investments, Homestyle Group Operations Ltd and many more, have either been sold off or handed over to administrators. Bensons for Beds, another company under the control of the Blue Group was luckily sold off and has been able to remain afloat during the pandemic, saving 1,899 jobs.

Others, not so lucky.

The mounting pressure put on businesses has been particularly hard-hitting for the furniture giant, Harveys.

“The Group had been facing increasingly challenging trading conditions in recent months, in particular, the Harveys furniture business.” Hussain continued to explain there were cash flow pressures and further investment was next to impossible.

But was this solely due to the pandemic?

Some believe Harvey’s furniture was already a sinking ship.

Co-owner and participant in the Blue Group, Steinhoff International, the South African retail company embroiled the furniture chain in a financial scandal in December of 2017. Inaccurate finance reporting from 2016 had surfaced, exposing a £5.3 billion gap in the accounts.

In a similar fashion to falling dominoes, investors demanded further analysis of the 2015 accounts. All this speculation and scandal resulted in a whopping 90 per cent of Steinhoff’s share (estimated £9 billion) were wiped clean, forcing the company into securing a two-year independent loan worth £180 million from US investment management firm, David Kempner. The following year, in August 2018, it was clear the company was haemorrhaging finances, recording losses of £850 million. The only solution? Selling off assets.

Finally, in November 2019, Steinhoff handed the company over to Alteri Investors. The plans to restructure, risked 700 jobs at the Blue Group. In late June this year, Alteri put Harveys through administration. The immediate loss of 240 jobs and a further 1300 at risk w

as a hard blow for Harveys staff who had, that week, returned from furlough.

It seems, therefore, that Harveys was already a sinking ship, prior to Coronavirus. Embroiled in scandals and hefty loans, the company, from the mid 2010s was doomed to fail.

So what will happen to the stock?

Now, that is a good question. Following the administration, over £20 million worth of stock has become available for purchase.

This is where we come in. Global Auctioneers are at the top of the list to receive the best stock, straight from Harveys’ warehouses. Slowly being drip fed into our stock, you will still be able to find some of the nation’s favourite furniture at a massively discounted price.

As one door closes, the other truly does open. And even with everything going on at the moment, every cloud does have a silver lining. Returning to last week’s topic of the High Street, this raises the debate of who will take their place, if anyone? Will Amazon step in? Or will this pave the way for smaller chains or even individual places?

Only time will tell. But in the meantime, help us clear this Harveys stock in Wednesday’s Mega Auctions, Flat Pack Thursdays and Saturday’s Live Auction.

We will see you there!

Much love, from the Global Auctioneers Team x