Where Did Black Friday Come From? - Global Auctioneers 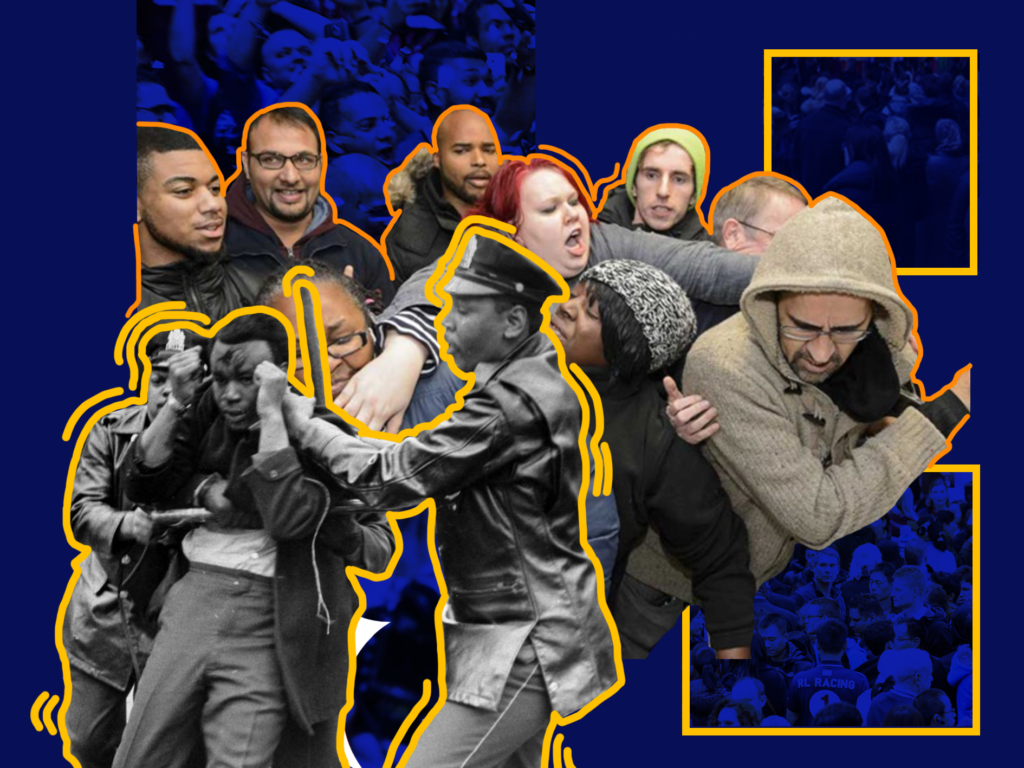 The devastating scenes that usually flood our TVs and newsfeeds over the annual Black Friday madness will be a scene that we are all, surely, very happy are not resurfacing this year. Instead, we will have to reminisce about the sea of sweaty heads swelling and engulfing all that stands in its path. The lasting memory of hungry shoppers stripping the shelves as piranha devour its prey us a haunting one for all. So, in a way it is good the fiasco will operate exclusively online.

As for many, lockdown has been a period of reflection and stepping back from the Black Friday bonanza, leading us to think about the origins of this strange holiday (if you could even call it that!)

So, where did Black Friday come from?

According to the History Channel, the term ‘Black Friday’ was originally applied to the 1869 financial crash. Wall Street financiers Jay Gould and Jim Fisk concocted a money-making scheme, which backfired. Buying up as much gold as possible, the two devised a plan to sell the short supply of gold to investors with the intention of making big bucks. However, the public became enlightened about the conspiracy, sending the stock market into a free-fall. Anyone and everyone who had interests within the stock market, lost out.

That’s the original term, but what is it to do with shopping?

Let’s set the scene. It’s the 1950s, Philadelphia. Post-war America is embroiled in numerous conflicts, both overseas and at home. The prominent and pressing issue surrounded race, paving the way to a continued era of conflict between communities and police; serving as the backdrop for the origins of the Black Friday we know and lo(athe)ve.

The day after Thanksgiving usually bore witness to a huge influx of shoppers. The sheer quantity of customers resulted in many taking advantage of the crowded situations. Shoplifting was rife, calling for a greater police presence. As more and more people utilised this day, shops began putting on deals to attract consumers. This trend essentially snowballed and caught on pan-nationally by the late 1980s.

Why do we have an American tradition over here?

Black Friday in the UK made a sudden appearance after the e-commerce giant, Amazon, introduced the day in 2010. As a clever marketing ploy, deals and discounts were dished out out to customers, spurring the Black Friday Fever here.